A funeral director, also called a mortuary or undertaker, is an expert, usually employed by, or associated with, a funeral home. These jobs involve the direct handling of the deceased’s remains after his or her death; including the arrangements, transportation and burial of the body. Although some funeral directors are funeral specialists and deal exclusively with funerals, other work in mortuaries and oversee the funeral planning, payment and distribution of the deceased’s remains. Most directors work directly with the families, but some will also deal with clients who have other interests or other sections of the community. Funeral homes generally appoint a single funeral director to coordinate all tasks relating to the funeral. 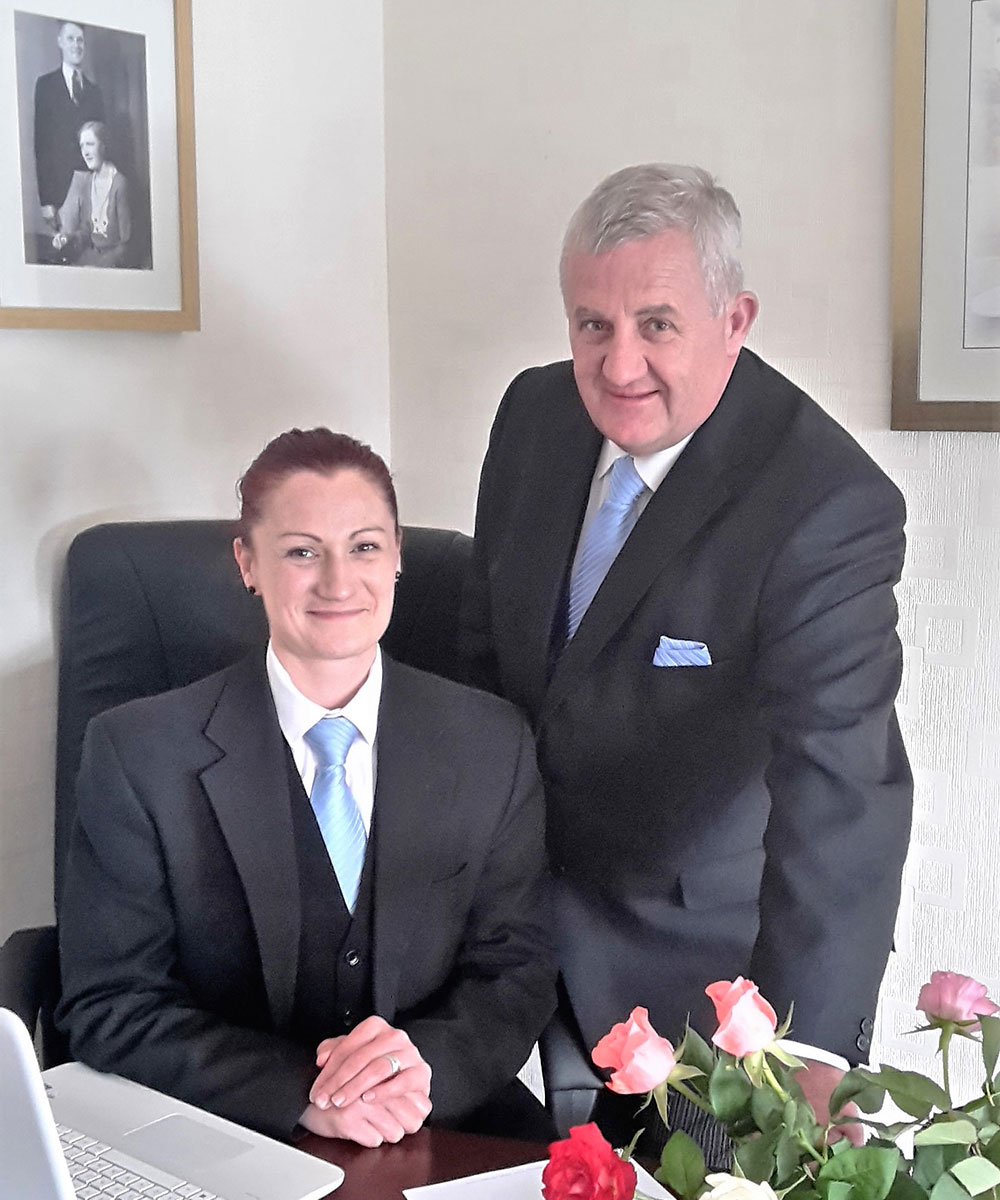 Many funeral directors now offer specialized funeral practices that concentrate on some individual styles of funerals. Specialty funeral practices often have a focus on religious ceremonies, Celtic and Christian traditions, Jewish burial traditions and traditional Asian themes. Some even offer non-religious services in compliance with the wishes of the deceased.